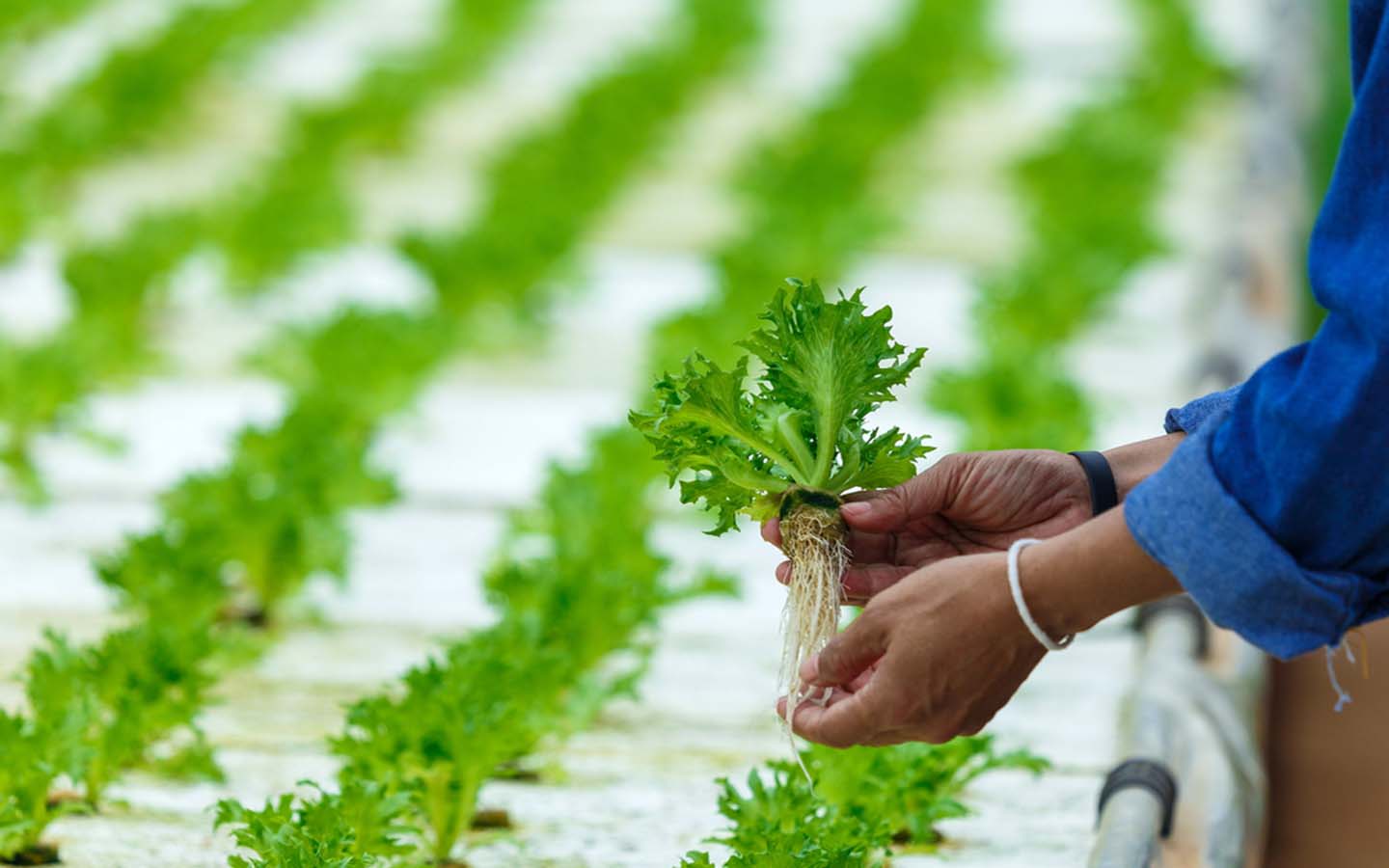 The term hydroponics is derived from the Greek word “hydro” meaning water, and “ponos”, meaning labour), but this ancient method of growing plants has made its way into modern civilization and the UAE, revolutionizing how fresh food is cultivated in adverse growing conditions. Hydroponic farming started about 600BC, where the Hanging Gardens of Babylon had been using hydroponic methods to grow their crops. The Aztecs have also been known to cultivate floating gardens more than a thousand years ago using hydroponics methods of farming, described in Marco Polo’s journals in the 13th century.

Although an ancient method, it could be the farming technique of the future. The UAE’s longest established Hydroponics farm is already growing an abundance of fruit and vegetables through hydroponic methods in the region. The Hydroponic technique could be used almost anywhere in the world since there is no reliance on external factors such as rainfall, sunshine, and temperature. The farms are still capable of growing healthy produce in a nutrient-rich liquid instead of the traditional soil to avoid a potential cause of disease through pests, insects found in the ground, as a result, it would also eliminate the need to spray the produce with harmful chemical pesticides and herbicides.

In conventional agriculture where crops that are grown in soil are much slower because they tend to use more energy growing root structures whilst searching for water and nutrients. With hydroponics, nutrients are delivered directly to the plants’ roots. Plants grown via hydroponics are no different to those grown in soil which look and taste the same. Instead of being placed in soil, the seeds are grown in a natural, recyclable and environmentally friendly environment with alternative mediums, such as rock wool - made from heated basalt, coco coir - derived from the husks of coconuts, or perlite - another naturally occurring rock.

Hydroponics offers complete control over growing conditions, including regulation of the alkalinity and acidity levels in the plant to maximize growth. Having control over the levels of humidity and darkness will also help ensure healthy plants.  In addition, It also requires less space compared to conventional agriculture. Furthermore, since drainage water is recycled, there’s no risk of potentially harmful chemicals being released into the soil and wider environment.

“Just about any crop can be grown hydroponically; it’s a matter of designing and setting up the right hydroponic system for that particular crop,” explains Rudi Azzato, a hydroponics horticulturist at Emirates Hydroponics Farm (EHF). The most convincing reason for embracing hydroponics in this particular part of the world is its water efficiency. When growing lettuce in hydroponics, the grower will be saving around 90 per cent as the water is recycled. With tomatoes, you can save between 40 and 60 percent,” says Azzato.