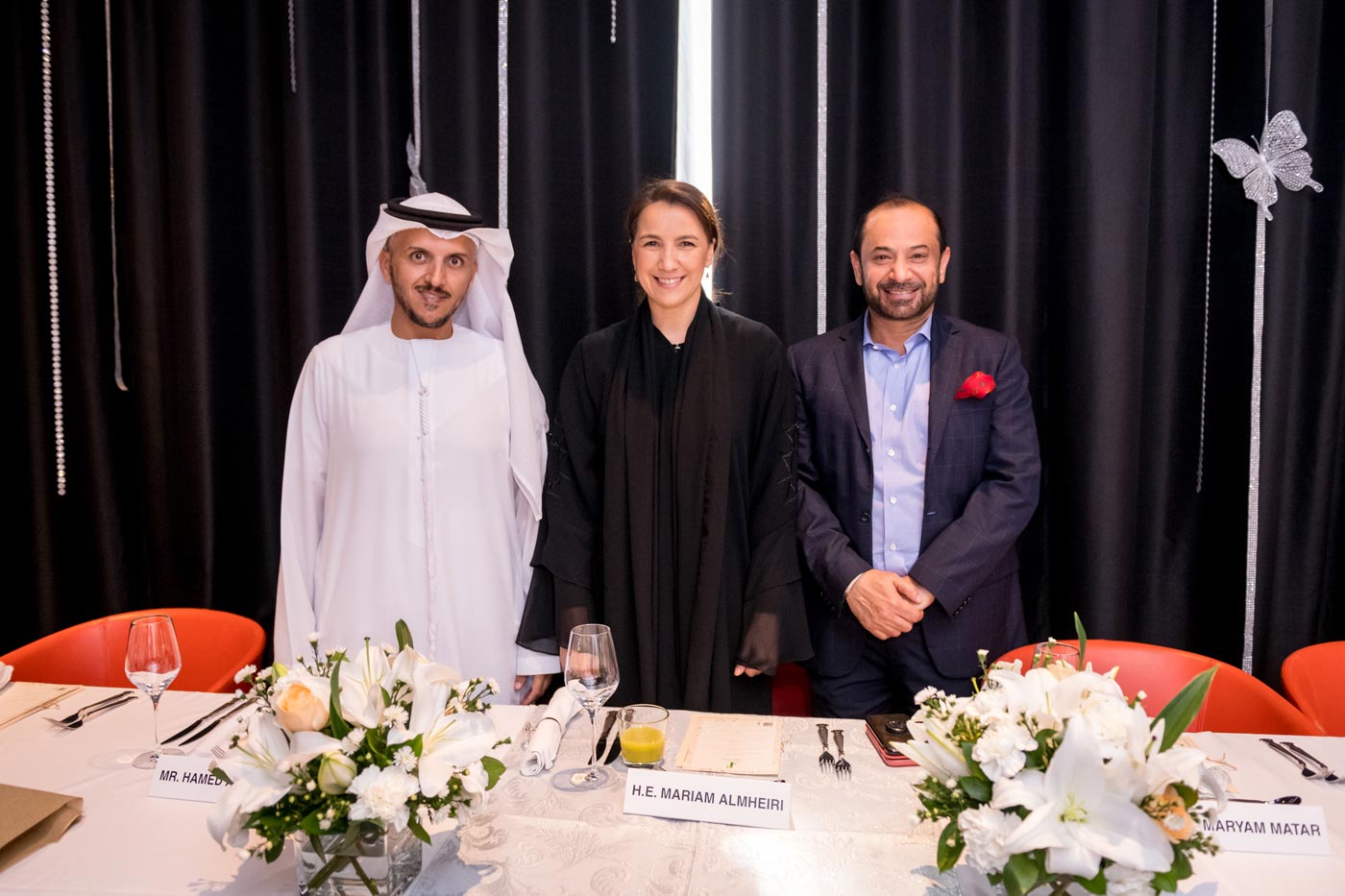 After the success of its business platform, FreshOnTable took a step further by introducing its FreshOnTable Souq platform, which resonates with the growing consumer interest in sustainable and healthy lifestyles through fresh local produce. The Souq platform is now available for Android and IOS.

The FreshOnTable launch event took place at Larte Ristorante in the presence of H.E. Mariam Al Mheiri, dignitaries from the Government, hospitality sector, influencers, local farms and chefs also attended the event to support and address the importance of local food consumption to the environmental, social, and economic well being.

Mr. Chopra also stated that the UAE is “The land of opportunity” for FreshOnTable due to the growing number of farms and advanced agritech. A combination of these have the potential to combat the skewed ratio of food dependency and food waste, making the UAE a self-sustaining nation.

Mr. Chopra concluded his speech by saying “Our next phase of journey will, Inshah Allah, close the loop of sustainability by recycling food waste and giving it back to our farm partners, either as biochar for crop yield, or animal feed.”